Cambodia exported a total of 34,273 tonnes of milled rice to foreign markets during the first month of 2021.

The Ministry of Agriculture, Forestry and Fisheries shared the update in a recent report, adding that the figure shows a decline of about 32 percent compared to the same period last year.

Cambodia’s milled rice was exported to 28 countries around the world, including China, 14 countries in the European Union, 2 countries in ASEAN, and 11 other countries, and 36 companies engaged in the exports, it pointed out.

The rice exports decreased around 59 percent to the EU, 44 percent to ASEAN nations, and 34 percent to other foreign markets, but increased 7.7 percent to China’s market.

Last year, a total of 690.829 tonnes of Cambodian milled rice were exported to foreign markets, an increase of roughly 11 percent compared to 2019. 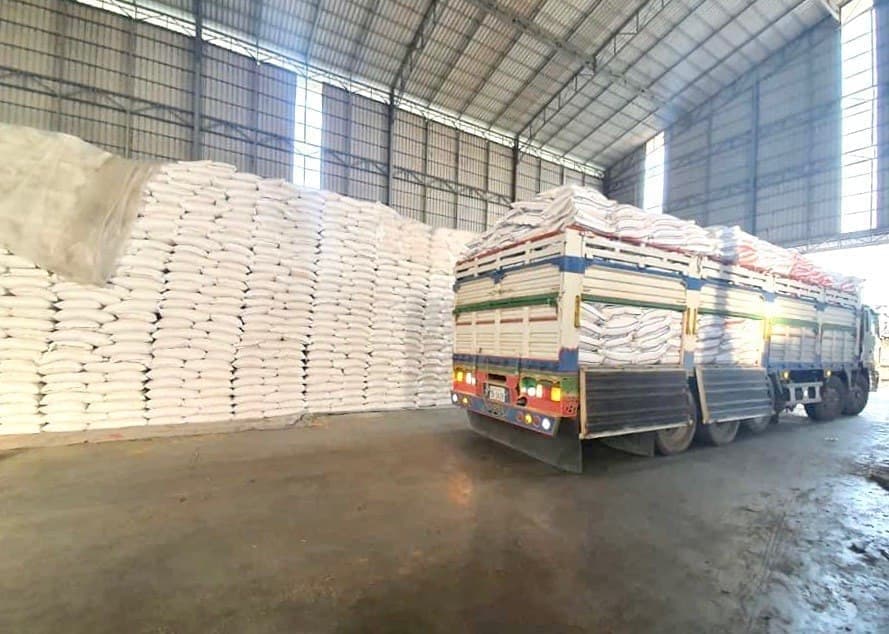