During the first nine months of 2020, Cambodia earned some US$25.21 million from natural tourism services.

H.E. Neth Pheaktra continued that during the period, some 536,545 tourists including 7,385 foreigners visited Cambodia’s 22 communities in 12 protected areas of 8 provinces.

In 2020, the number of local and foreign visitors in Cambodia’s natural tourism regions administrated by the ministry increased remarkably compared with the previous years, the spokesperson pointed out.

He also underlined the Royal Government of Cambodia’s policy to develop potential tourism sites as natural tourism areas in order to promote local and national growth as well as to strengthen the efficiency of national resources and biodiversity conservation. 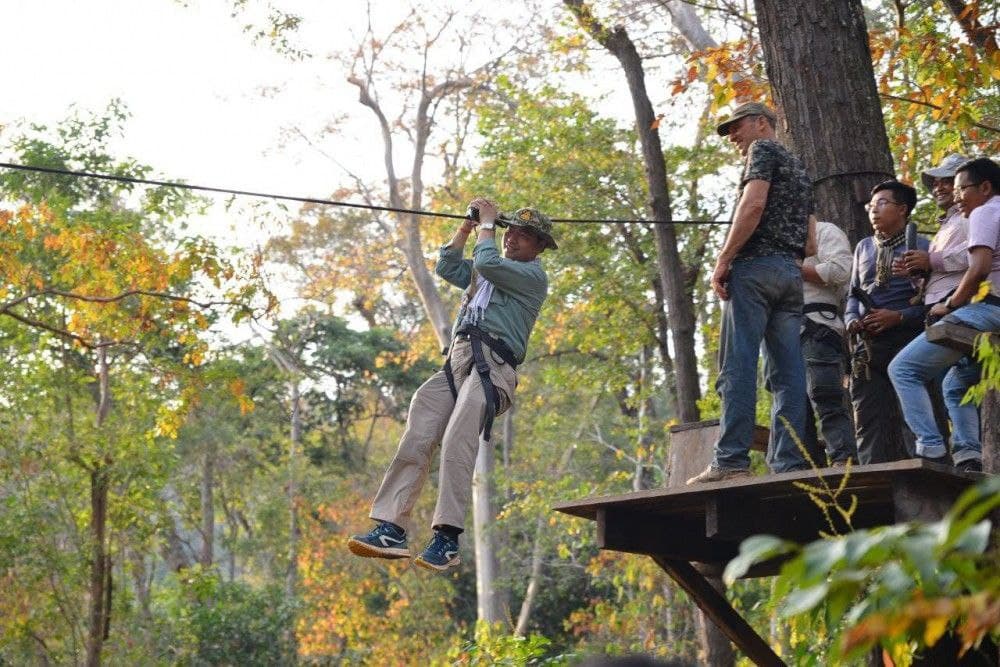