Cambodia received in total 892,638 domestic tourists during the Chinese-Vietnamese Lunar New Year, from Feb. 12 to 14, a slight decrease of 2.23 percent compared to the same period last year, pointed out a report of the Ministry of Tourism released this afternoon.

The report noted the application of preventive measures against COVID-19 at most tourist attractions and lauded the good security and order as well as better garbage management during the mentioned period. 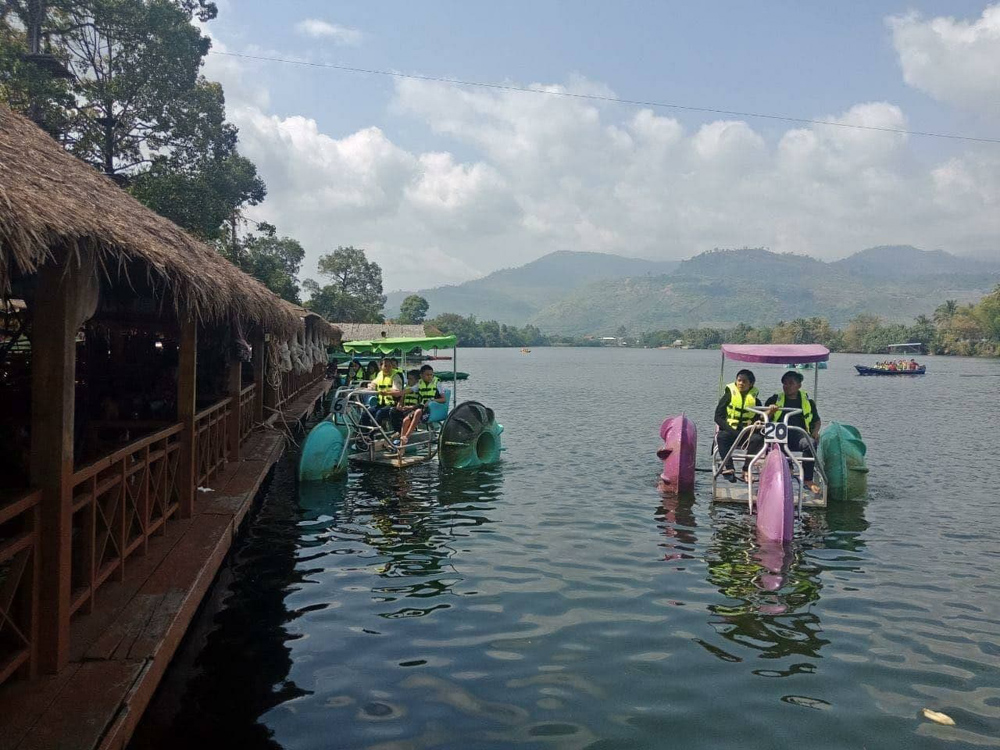 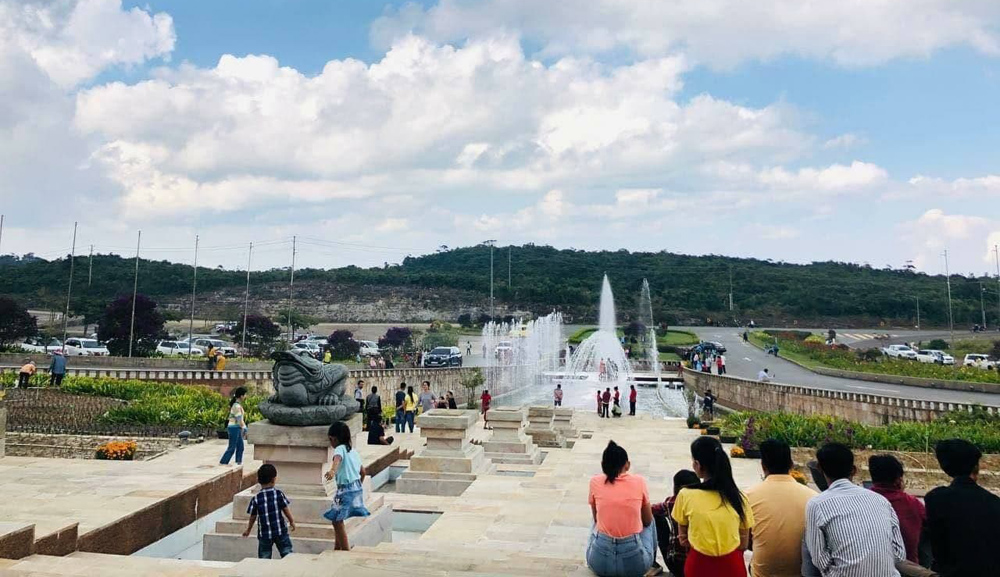