Taking place on April 6-7 through a video conference, the meeting was attended by senior legal delegates from the 10 ASEAN member countries, and competent representatives from the ASEAN secretariat.

It also accepted Indonesia’s request to be a host of the second round of the meeting to be held in the third or fourth week of August 2021. 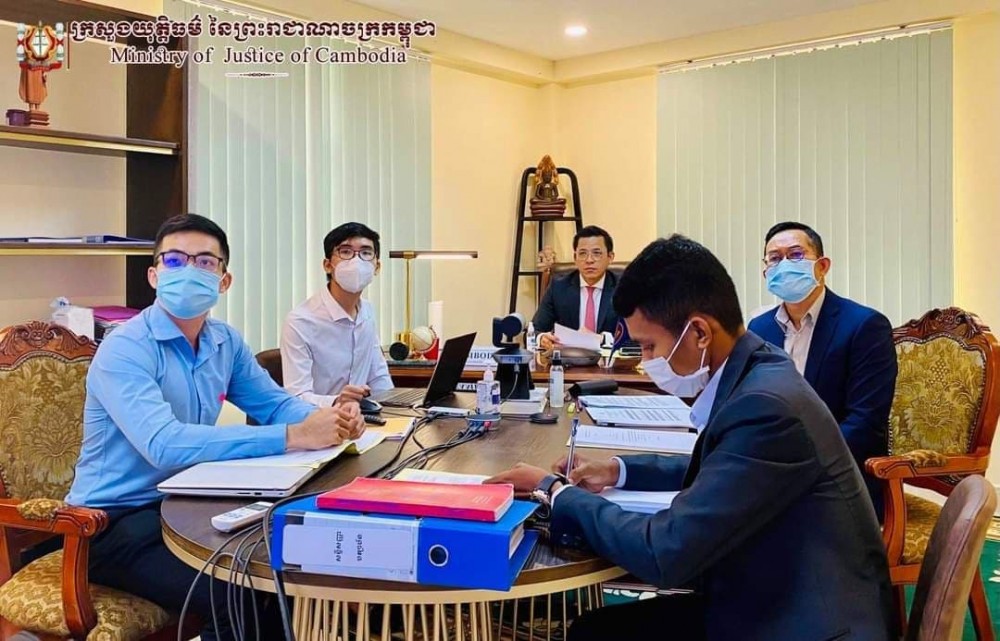 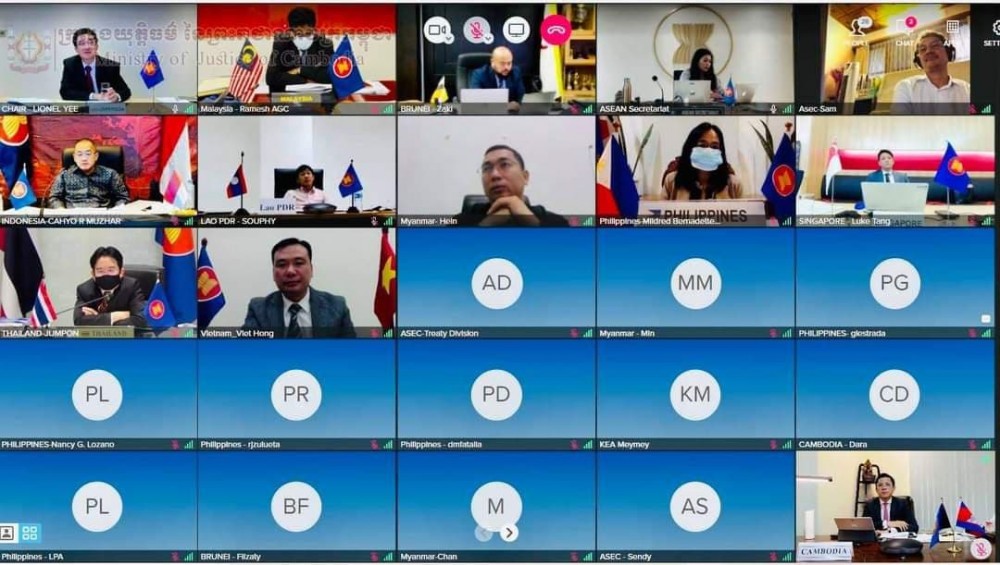