Cambodia is optimistic that the Asia-Europe Forum on Women, Peace and Security that it pioneered as a side event for the 13th Asia-Europe Summit (ASEM13) will be a useful platform for all.
Secretary of State at the Ministry of Women’s Affairs H.E. Mrs. Kheng Samvada shared the optimism in a recent interview with AKP.
According to the secretary of state, 25 years since its foundation, ASEM has never held such a platform. It took so much time and effort to liaise and convince especially the ASEM Secretariat, 51 partner countries, and two institutional partners (the EU and ASEAN Secretariat) to include the Forum on Women, Peace and Security as a side event of ASEM13 and the next ones, and Cambodia made the historic move.
She continued that for Cambodian women who had experienced wars, peace is priceless, and without peace there is no development; that was why Cambodia proposed “Women, Peace and Security” as the theme of the first ASEM women’s forum.
Through the forum, she added, Cambodian women will be able to share what they have done to promote women and gender equality at large particularly in the leadership role and at international arenas, and to learn from other countries.
The forum, being held on Oct. 13-14 via videoconference, is expected to serve as a networking opportunity for Cambodian women to further support each other toward collective progress.
Other side events of the ASEM13 include the 11th Asia-Europe Parliamentary Partnership Meeting (ASEP11), the Asia-Europe Cultural Festival, the 1st Asia-Europe Economic and Business Forum (AEEBF1), the ASEF Young Leaders Summit, and the 10th ASEF Editors’ Roundtable (ASEFERT10). 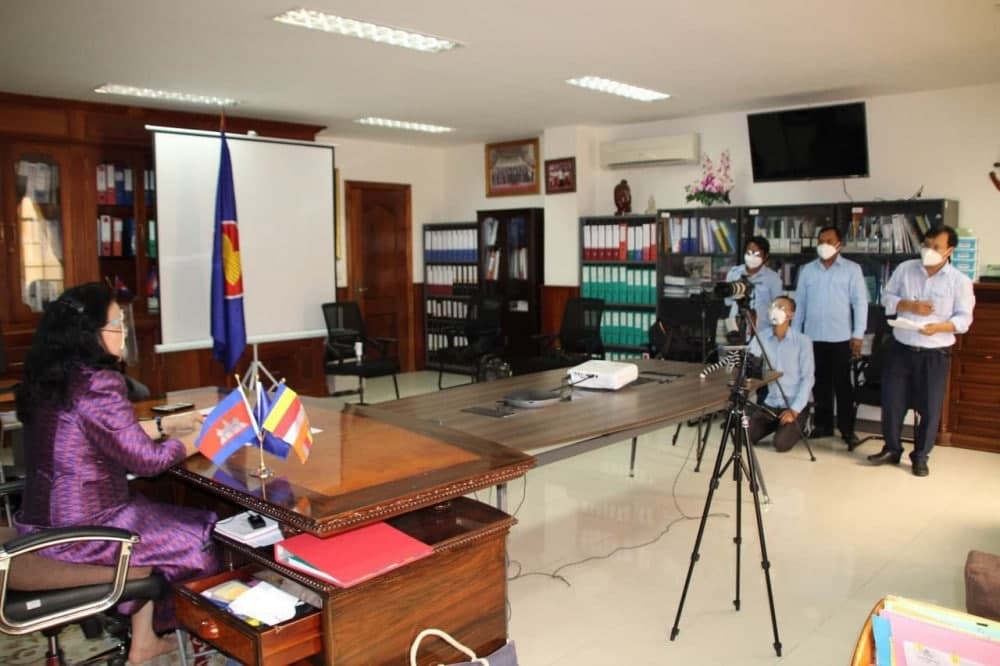