The Government of Japan has agreed to extend a total of US$116,174 for the development of 8-lane running track and construction of hand washing stations in Cambodia.

According to a press release of the Embassy of Japan, the assistance was made under the framework of “KUSANONE” Cultural Grant and “KUSANONE” Grant, respectively.

The grant contracts were signed on Mar. 5 between Japanese Ambassador to Cambodia H.E. MIKAMI Masahiro, and representatives of the recipient organisations. With an effort to contain the current “COVID-19 Community Outbreak,” known as “Feb. 20 Community Event,” both sides signed the grant contracts separately.

Of the amount, US$90,640 will be provided for the National Institute of Physical Education and Sports (NIPES) to developing an 8-lane running track at the institute, and US$25,534 will be given to Stung Treng Provincial Department of Education, Youth and Sports to construct hand washing stations in six schools at western part of Stung Treng province.

Through the first project, around 400 teacher trainees and teachers at NIPES as well as 938,000 students from neighbouring schools will be able to use the new running track for exams and other sports events and have access to better physical education.

On the other hand, the second project will improve sanitation and hygiene for about 840 students and 40 teachers at the six schools in the area, and will help prevent contagious diseases including COVID-19.

These assistances are based on the commitment of co-chair’s statement of 13th Mekong-Japan foreign minister’s meeting on July 9, 2020 which says “Implementing approximately US$91 million worth Grant Assistance for Grass-Roots Human Security Project in FY 2020 as KUSANONE Mekong SDGs initiative,   aimed at supporting the social and economic development of local communities and villages across the Mekong region”.

Japan’s “KUSANONE” Cultural Projects directly support the implementation of cultural, sports and higher   educational projects and preservation of cultural heritage projects conducted by non-profit organisations that are active at the grass-roots level in developing countries. Also, Japan’s “KUSANONE” Projects started in Cambodia in 1991 in order to support the country’s reconstruction and development at the grassroots level. The assistance aims to protect those who are vulnerable due to various factors such as poverty and/or misfortunes that directly threaten their lives, livelihood, and dignity, as well as to promote self-reliance of local communities.

Since 1991, the Government of Japan has provided over US$63 million for mainly local authorities and non-governmental organisations to implement 642 KUSANONE projects throughout Cambodia. 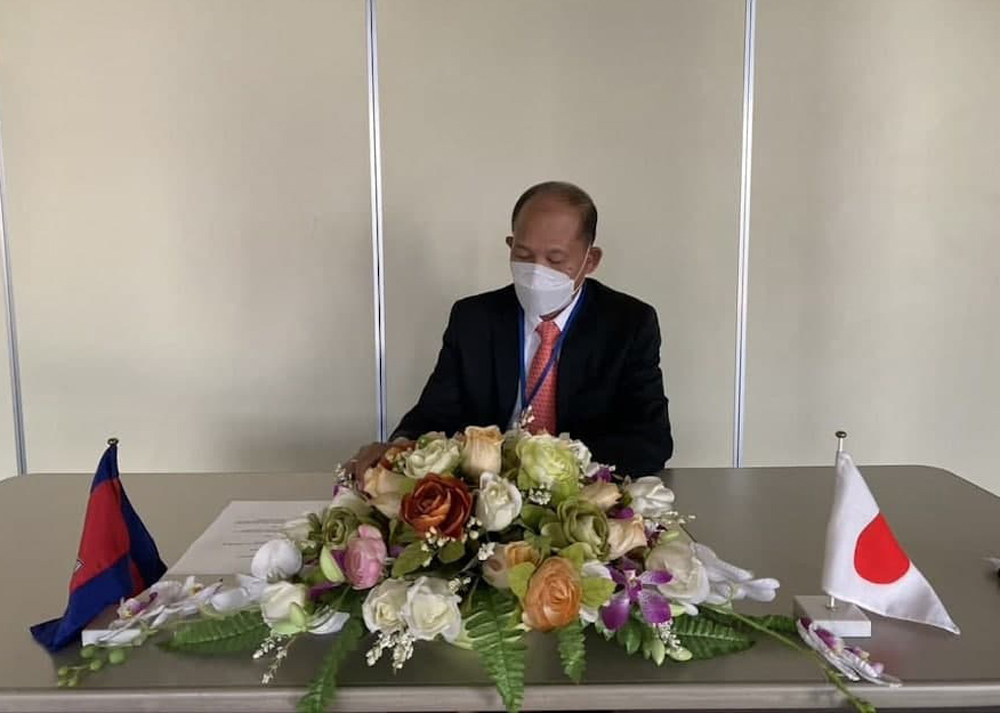 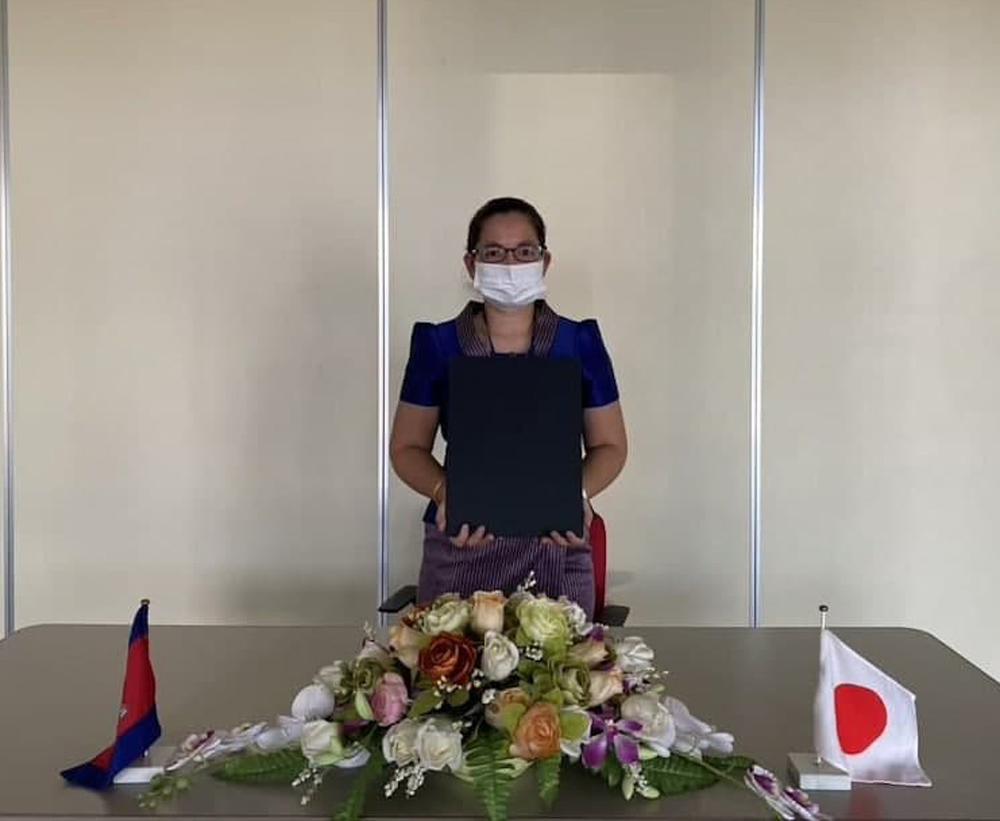