Her Majesty the Queen-Mother Norodom Monineath Sihanouk contributed US$200,000 with the Royal Government of Cambodia to support the preparation of “Luong Me” (Queen-Mother) Hospital.

The financial contribution was known in a letter dated Mar. 30 of Her Majesty to Samdech Akka Moha Sena Padei Techo Hun Sen, Prime Minister of the Kingdom of Cambodia.

In his reply, Samdech Techo Hun Sen expressed his gratitude to Her Majesty the Queen-Mother for the precious contribution, stressing that it reflects Her Majesty’s attention to supporting the humanitarian activities of the Royal Government.

Samdech Techo Prime Minister has recently announced to buy Nokor Tep Women’s Hospital in Khan Dangkor, Phnom Penh and change its name to “Luong Me”. Since the announcement, many local tycoons have contributed financially to the purchase of the hospital. 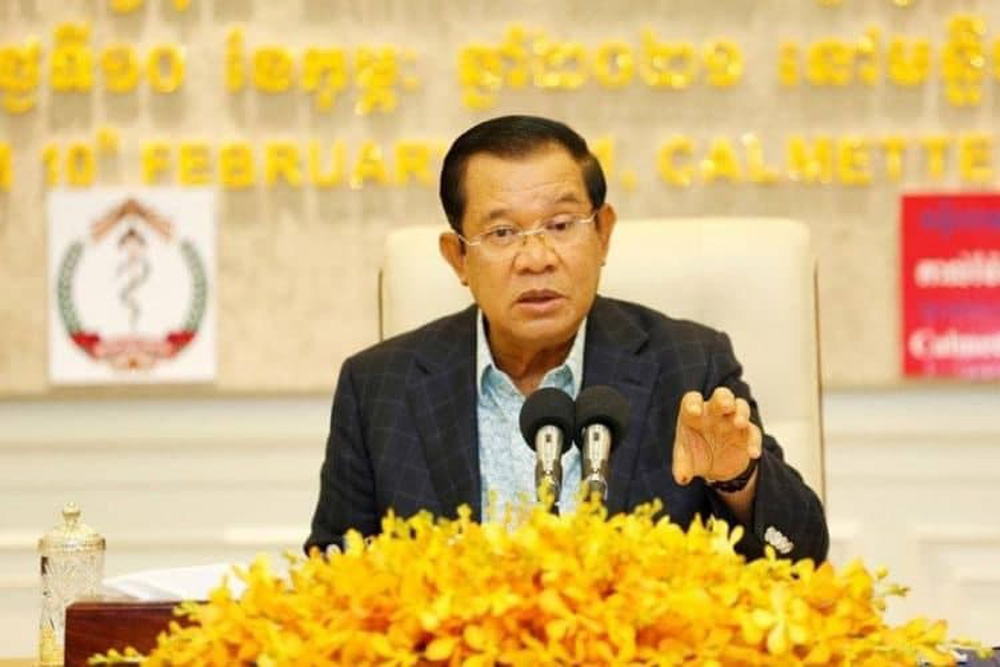 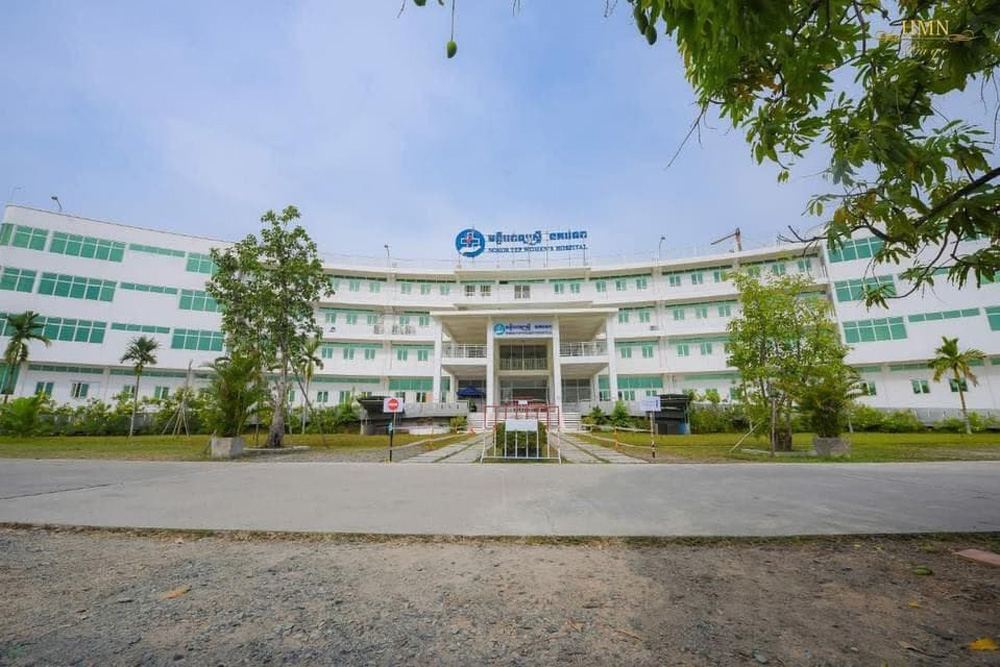