According to H.E. Eang Sophalleth, Assistant to the Cambodian Premier, in the courtesy meeting, Mr. Tan Sri Michael Yeoh spoke highly of Samdech Techo Hun Sen’s leadership in bringing about peace and stability to Cambodia, making the Kingdom an attractive and potential place for investment, a factor for the country’s rapid development.

The KSI chairman sought the Cambodian Prime Minister’s support for the launch of ASEAN Economic Club whose main goal is to contribute to providing inputs for ASEAN and be a bridge between ASEAN and institutions of different sectors, and for the establishment of a green economic zone in Cambodia and Cambodian development fund to promote human resource development, especially on IT and AI.

For his part, Samdech Techo Hun Sen welcomed and voiced his support for the launch of ASEAN Economic Club and recommended it to consider taking part in examining, assessing and giving inputs to ASEAN and disseminating ASEAN’s work achievements.

The Premier also supported the initiative to create the Cambodian development fund, and for the establishment of a green economic zone, he said, it is also stated in the ASEAN Green Deal proposed by Cambodia to ASEAN. 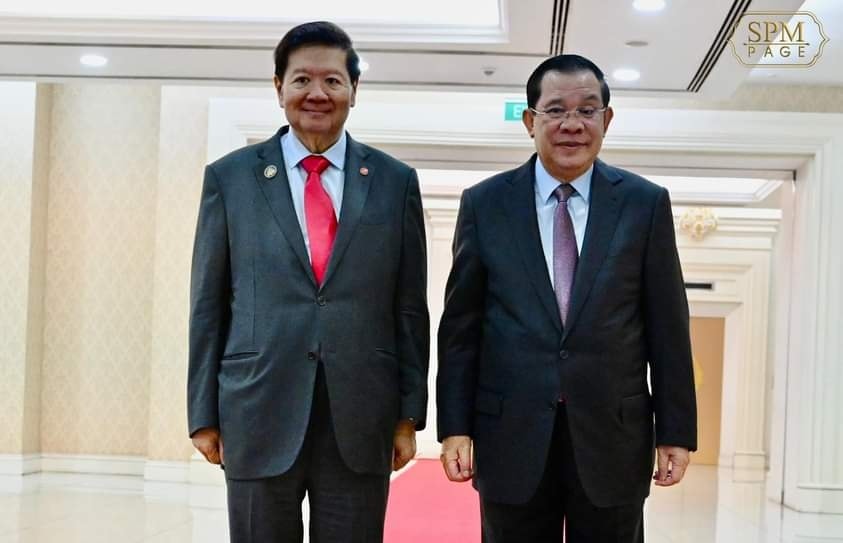 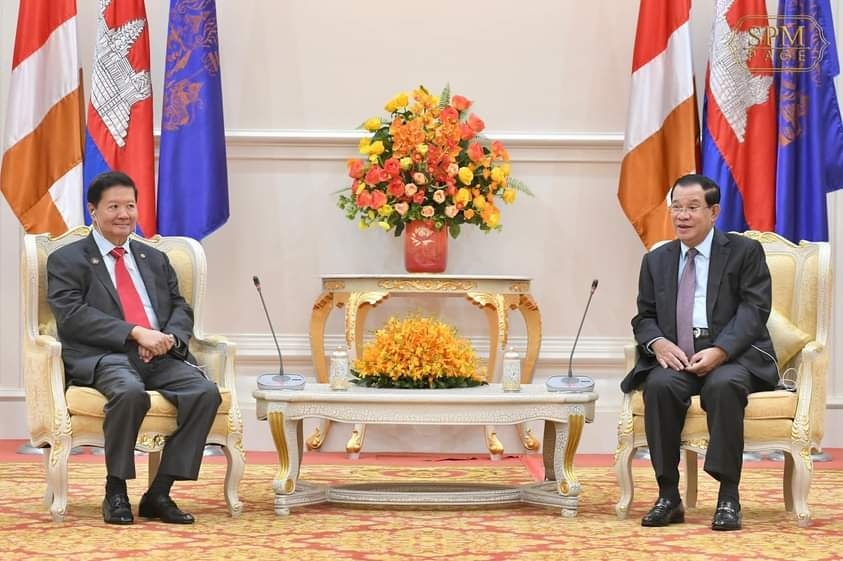 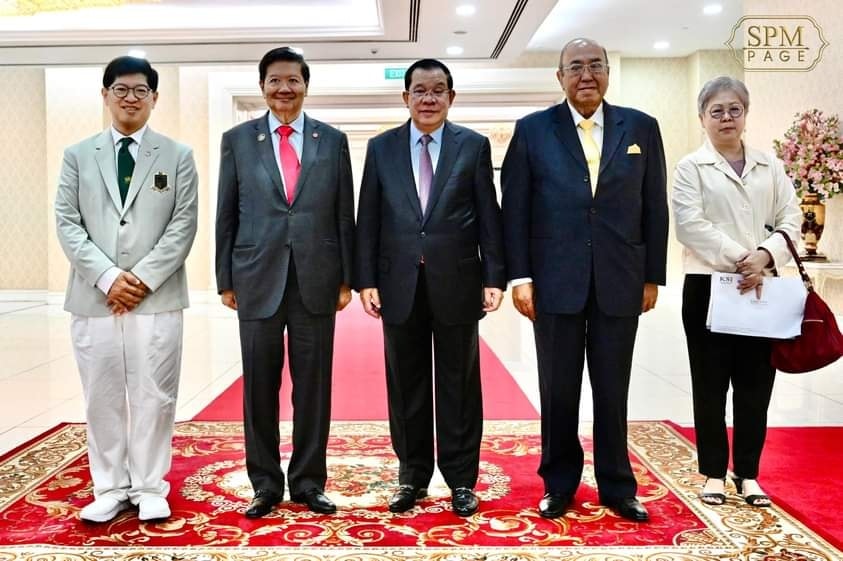