The note was underlined by Cambodian Prime Minister Samdech Akka Moha Sena Padei Techo Hun Sen in his message to commemorate the 22nd Anniversary of Mine Awareness Day on Feb. 24.

The work is part of the National Strategic Plan toward landmine-free Cambodia by 2025, he said adding that landmines and unexploded ordnance is a hidden killer taking life and causing tragedy among Cambodians and hinders the development of the country.

According to the figures shared by Samdech Techo Prime Minister, in the past 28 years, Cambodia has demined a total area of 2,138 square kilometres – 58 percent of which is being used in agriculture, 12 percent for infrastructure development, and 38 percent for construction of houses, schools, health centres, and beyond.

Thanks to the endeavours through cooperation with various development partners, the achievements are benefiting about 6 million people, and decreasing the number of victims from 4,320 in 1996 to 65 in 2020.

At the same time, Cambodia has used the demining experience to contribute to peacekeeping missions under the United Nations operation. 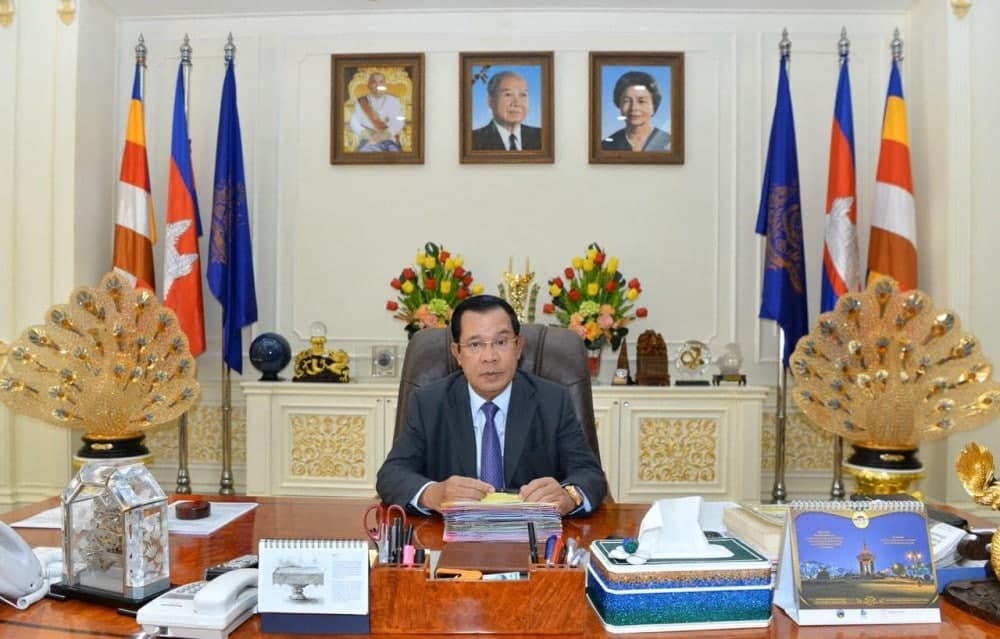