Cambodia has been considered as a country implementing the Reducing Emissions from Deforestation and Forest Degradation (REDD+) well.

The note was underlined recently by the Ministry of Environment, explaining that REDD+ is an initiative aiming to protect the forest for the national interest and to mitigate climate change risks in line with the United Nations Framework Convention on Climate Change (UNFCCC).

The UNFCCC, continued the source, encourages forest-rich countries to protect their forest well in order to get funds in the forms of Voluntary Carbon Market and Result-Based Payment.

Since 2016, Cambodia has earned US$11.6 million from the sale of carbon credits from Cambodia’s two regions including Kao Seima Wildlife Sanctuary and Southern Cardamom National Park to big firms like Disney, Shell and Gucci, it added.

Forest plays a crucial role not only to balance the ecosystem, but also to help reduce greenhouse gas emissions, and the sale of carbon credit reflects the Royal Government of Cambodia’s capacity and effort in conservation and protection of natural resources.

There are now only Cambodia and Indonesia that can sell the carbon credits in the form of Voluntary Carbon Market; and Cambodia is among the countries implementing REDD+ well along with Malaysia, Vietnam, Indonesia, Brazil, Ecuador, Colombia, Chile, Mexico, and Kenya.

According to Forest References Level, Cambodia can produce 10 million tonnes of carbon credits a year to get funds within the framework of Result-Based Payment from Green Climate Fund. 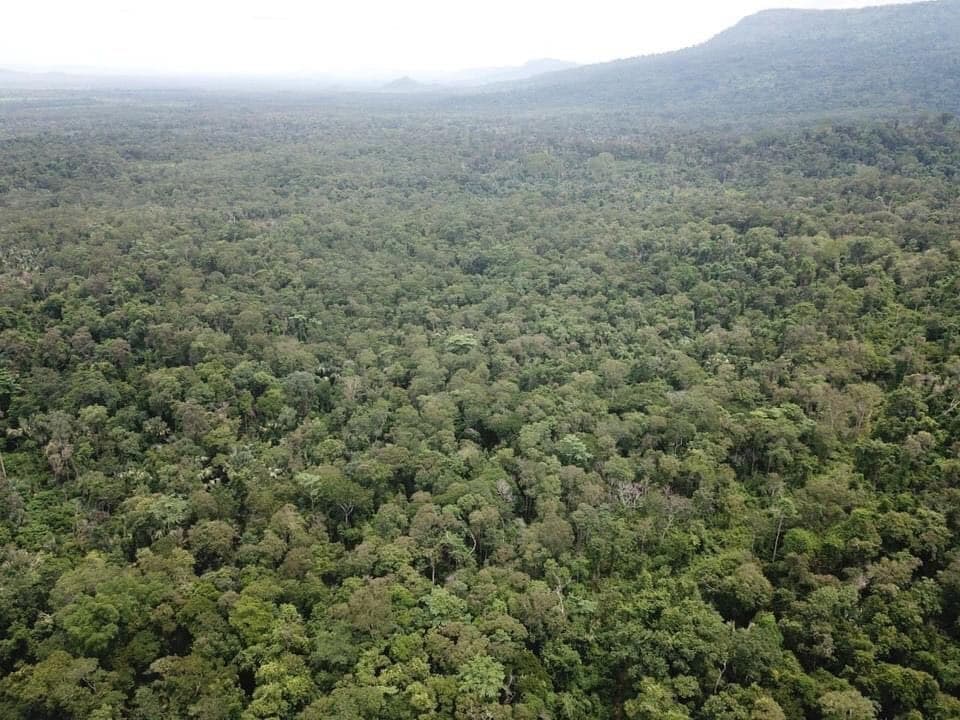