The Ministry of Culture and Fine Arts will organise a three-day Chapei Dang Veng competition festival from Oct. 15-17, 2021 here in Phnom Penh capital.

In a more general terms, it means to further enhance and preserve Cambodia’s arts, culture, traditions and national identity to contribute to social development, she added.

The minister encouraged concerned stakeholders to disseminate the competition informaiton widely to encourage the participation of as many as talented Cambodians as possible.

The winners of the competition of three main stages of capacity testing will be awarded with high-level recognition and prizes. 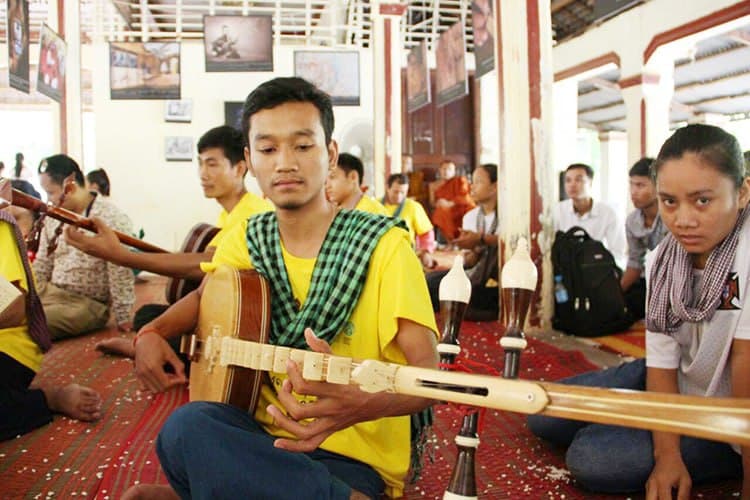