APSARA National Authority will allow national and international tourists as well as the public to visit Kandal Srah Srang Temple starting from next week.

Visit is permitted as the restoration of the temple has been completed, according to the authority’s official Facebook page.

The official commencement of visits to the temple will take place on Feb. 22 under the presidency of H.E. Ms. Men Sam An, Deputy Prime Minister, Minister of National Assembly-Senate Relations and Inspection, on behalf of Prime Minister Samdech Akka Moha Sena Padei Techo Hun Sen.

Built in the 10th century, Kandal Srah Srang Temple was renovated between the 12th and 13th century, and has just undergone further rehabilitation recently. 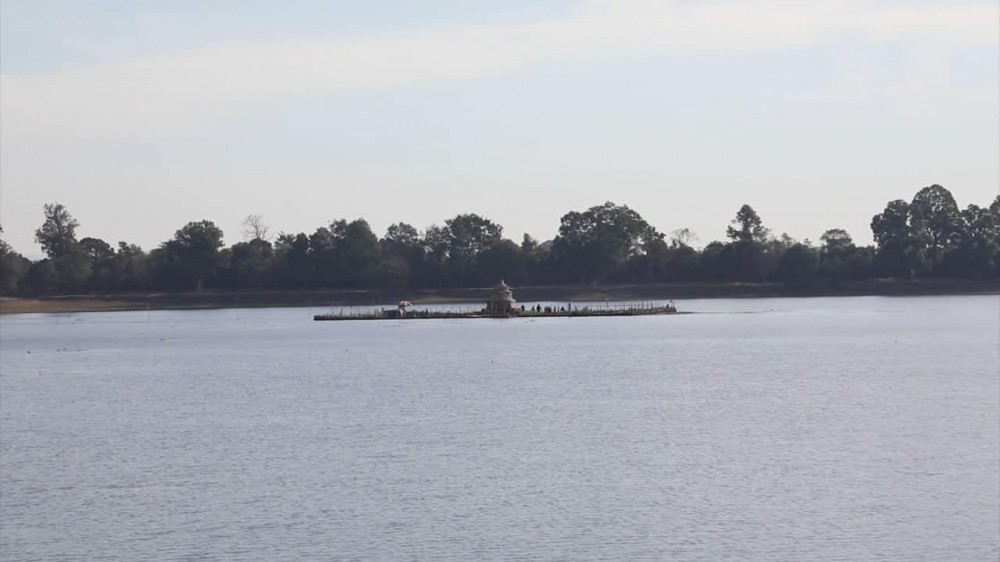 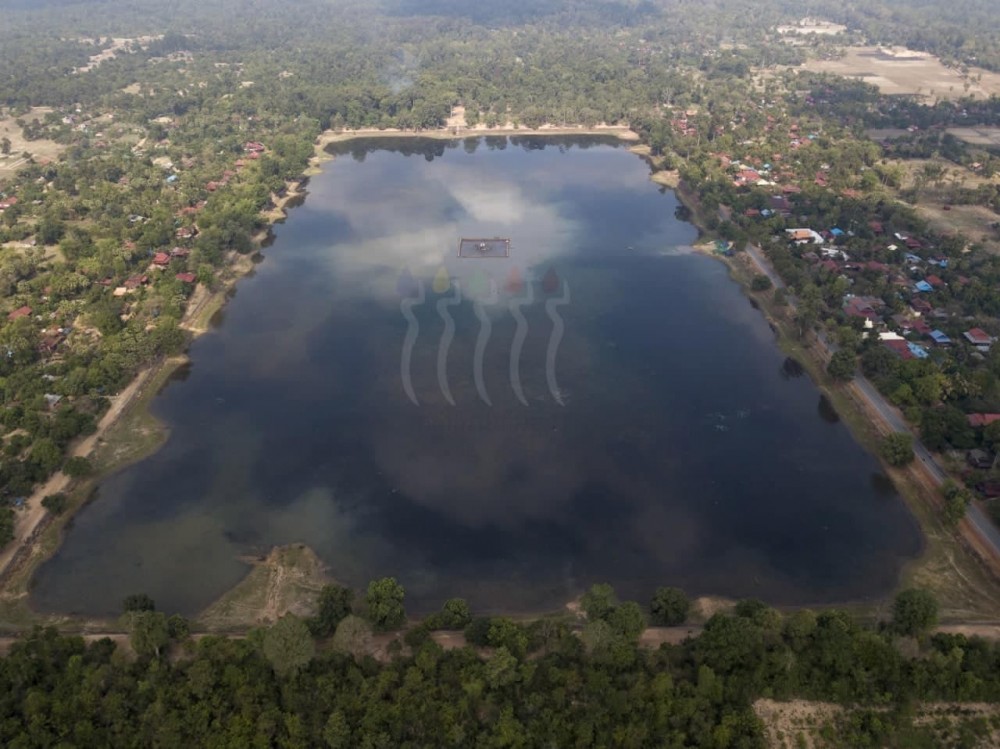